Yes, “This is a Man’s world but it would be nothing without a woman or a girl,” well said by James Brown and well proved by the most influential women entrepreneurs and businesswomen around the world.

India is home to the world’s 118 billionaires as per Forbes’ Real-time Billionaires list and among them are Indian women who have proven themselves to be extraordinary Business owners. In this article, we bring you India’s top five richest women who have crossed milestones of success by making their names into the Forbes list of Indian Billionaires. 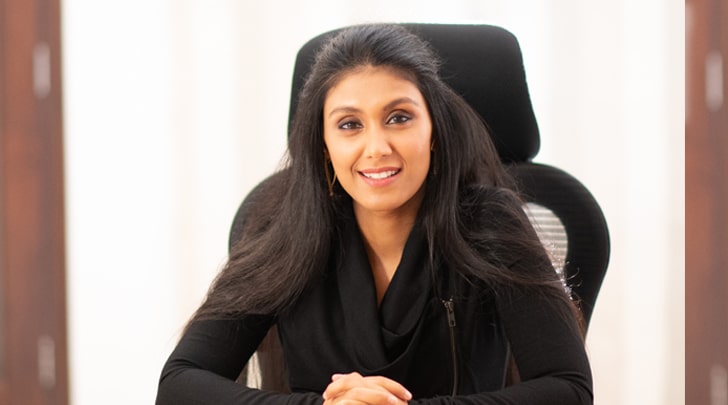 The current chairperson of India’s IT tech giant HCL technologies and the only child to the HCL’s founder Shiv Nadar, Roshni Nadar is India’s Richest Women. She was ranked 54th on the Forbe’s World’s 100 Most Powerful Women list. The net worth of Roshni Nadar is close to ₹54,850 crores making her the richest woman in India. 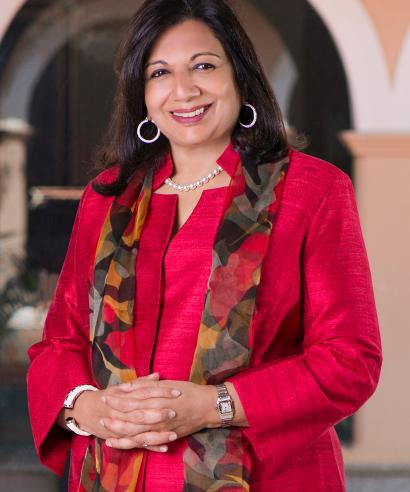 The Biocon founder and managing director Kiran Mazumdar-Shaw holds the position of second-richest woman in India. This year in 2020, the pharmaceutical businesswoman added 2.22 Billion USD into her net worth, boosting her previous year’s net-worth of 2.38 USD to an all-time high 4.6 Billion USD for this year, setting a 93.28 percent gain which is highest not just in businesswomen but among all of India’s 100 richest persons in 2019. 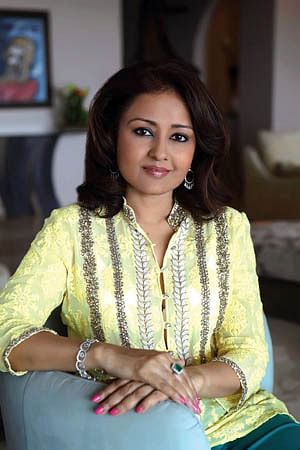 Leena Gandhi Tewari is the daughter of USV India’s founder Vithal Gandhi and is married to Prashant Tewari who is a graduate from IIT and an engineer from Cornell, USA. Leena Tewari saw a rise of 1.08 Billion USD in her net worth, a growth of 56 percent from her previous year's net worth of 1.96 Billion USD. Daughter of Murali Krishna Divi (Founder of Divi’s Laboratories), Nilima Motaparti who is an active commercial director for the company, holds 4th position in the list of richest Indian Women with a net worth of ₹18,620 crores. Divi laboratories founded in the year 1990 by Murali Krishna Divi, is India’s prominent pharmaceutical company. Radha Vembu is an Indian Billionaire and Businesswoman who recently became the 5th richest Indian Woman with a net worth of ₹11,590 crores. She is the owner of a majority stake in Zoho Corporation, which an Indian cloud-based business software co-founded by her brother Sridhar Vembu in 1996 as its previous name AdventNet. Radha Vembu owns a degree in Industrial Management from the prestigious Indian Institute of Technology, Madras.

Vembu is the product manager for Zoho Corporation’s email service, Zoho Mail and she is also the active director of Corpus Foundation.

For more such trending news, do check the latest news and updates section and blogs on Checkbrand.online. You are just a few clicks away from being updated about What’s Trending in real-time.

Also find our list of top Indian influencers including politicians and others pertaining to various Industries in India viz. Sports, Entertainment, Journalism etc.