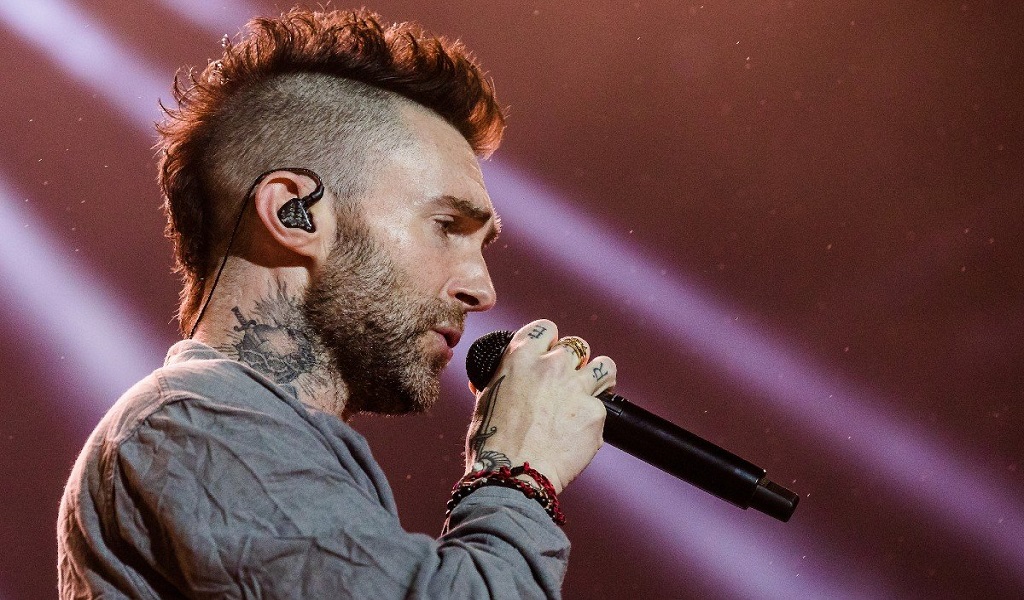 America’s unexcelled music band Maroon 5 lead Adam Levine has dismayed his fans ahead one of his comments during an interview with Apple Music’s Zane Lowe. The singer who was in the conversation for promoting his upcoming collaboration with Megan Thee Stallion “Beautiful Mistakes”.

While the actor is loathed by all, his comment “there are no bands anymore” does not seem to be a beautiful mistake.

Discussing Maroon 5 breakthrough in 2002 and talking about old times, the actor further spelled how he missed the old times and did not see the same music era today.

He said “It’s funny how you go back and re-watch like these old videos, and listen to these old songs, and I’ve been playing her a lot of Avril Lavigne records. Like, dude, ‘I’m With You’ is like — it’s, yeah, that gives you tears”.

He added “when the first Maroon 5 album came out there were still other bands”, adding: “I feel like there aren’t any bands any more, you know?

There’s no bands any more, and I feel like they’re a dying breed. And so I kind of, in a weird way, as far as … I mean, there still are plenty of bands, and maybe they’re not in the limelight quite as much, or in the pop limelight, but I wish there could be more of those around.”

For quite a time, people did not understand what he exactly wanted to say but when they did, they did react with the very same words as we all must have done.

A twitter user shut the singer calling him ‘the one busy inside his own pretty little head vacuum’. And adding to that, Tom Limbaugh is not the only one who is offended by Adam’s comments!

Here’s some from the lot who found Levine’s comments absolutely absurd. 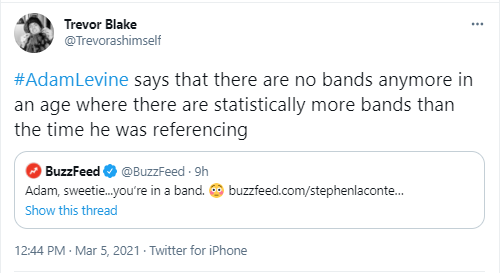 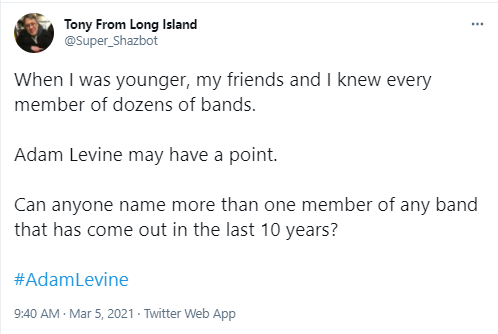 If the audience did not suffice, the bands themselves asked if they are cats performing on stage! Maroon 5 is known for some of the greatest hits namely Animals, She will be loved, Sugar, This Love and many more. 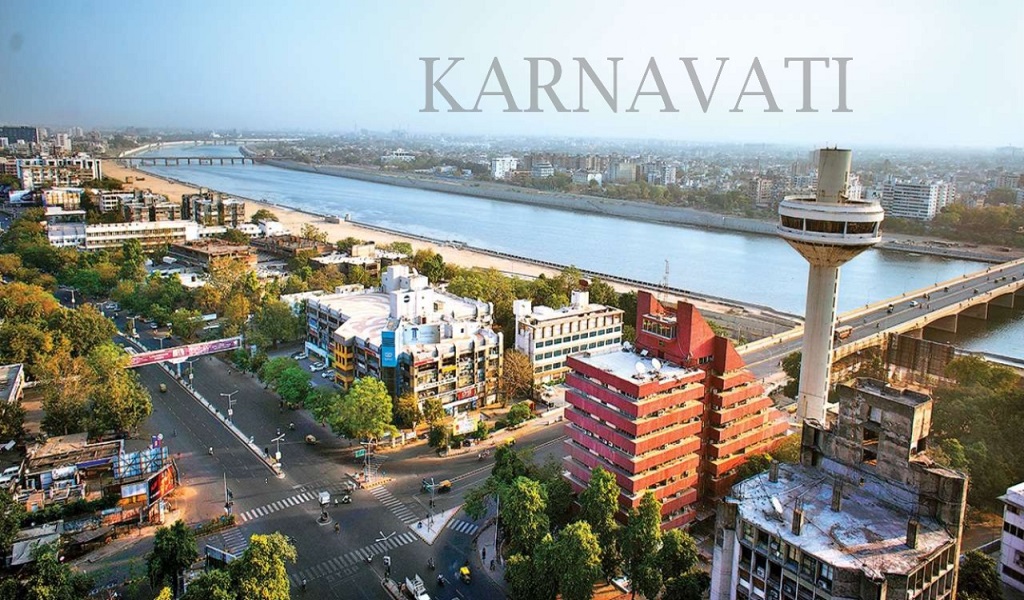 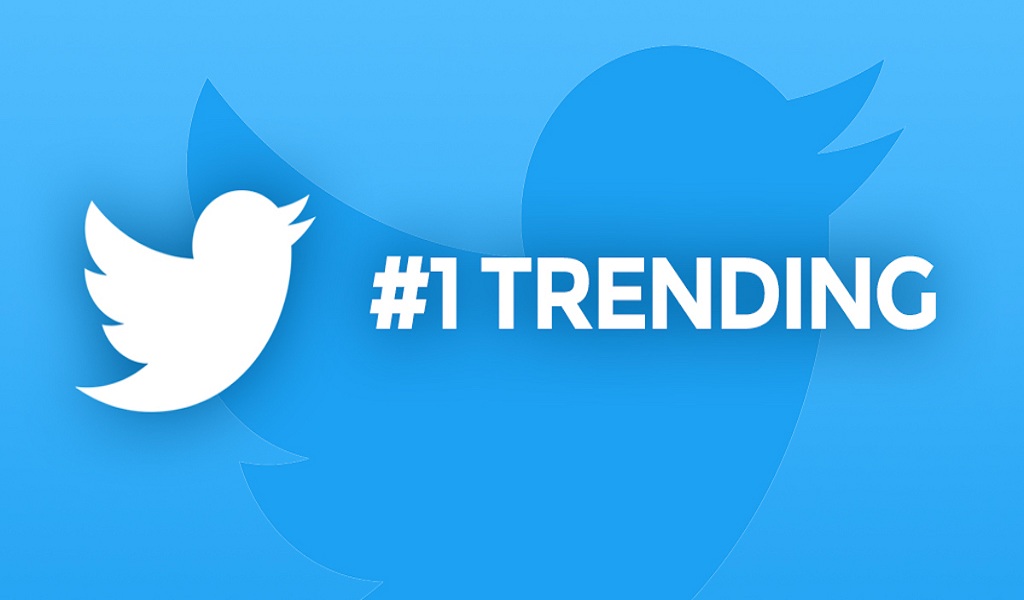 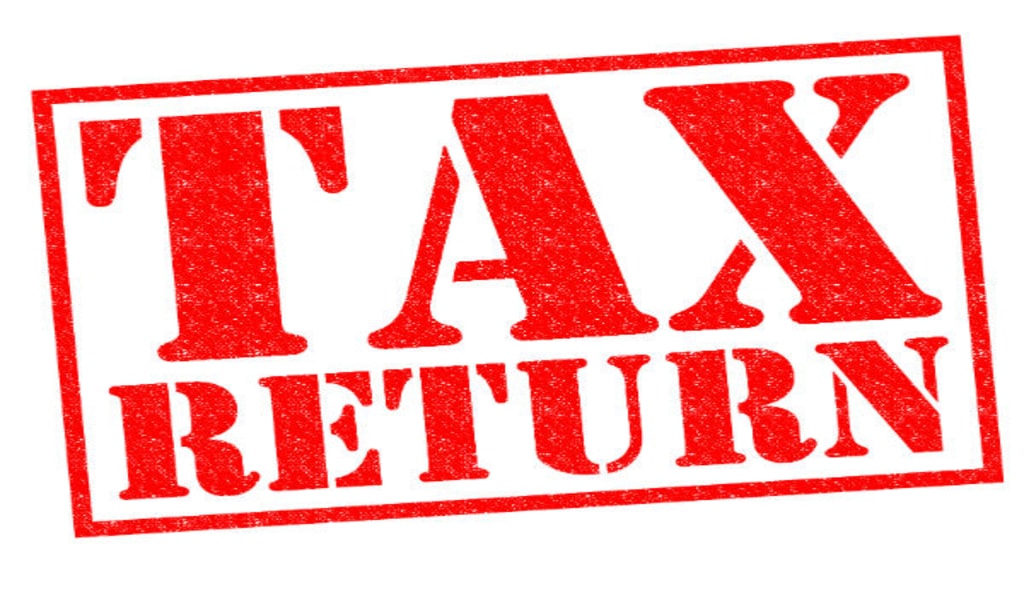 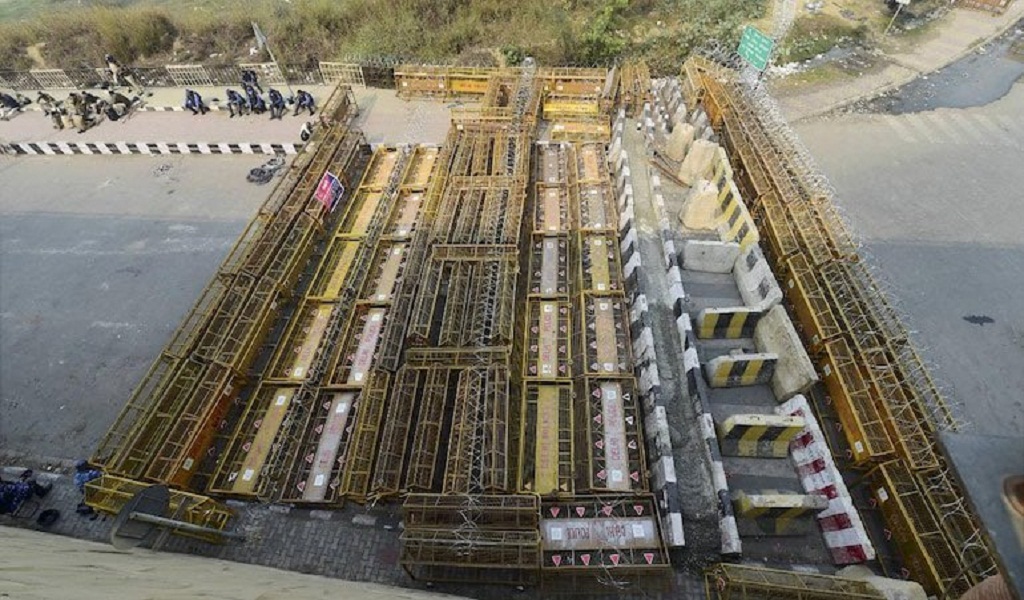 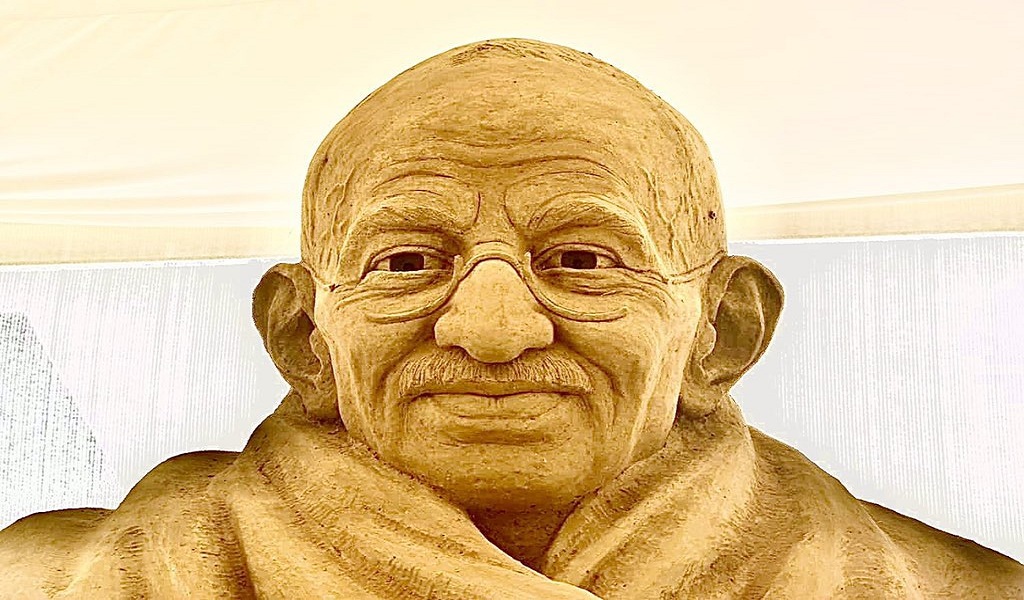