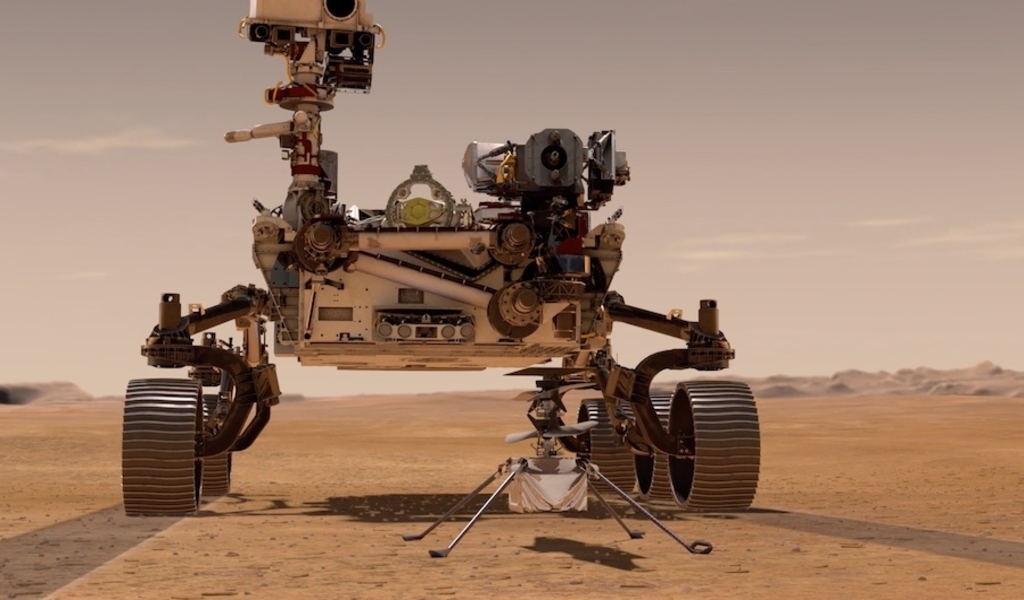 The National Aeronautics and Space Administration's (NASA) Perseverance rover has successfully touched down on the surface of Mars after surviving a blazing and critical seven minute plunge through the Martian atmosphere.

Among the scientists who are part of this historic mission, Indian American Dr Swati Mohan headed the development of the altitude control and the landing system for the perseverance rover.

When the world was watching the dramatic landing, in the control room, the ever calm and composed Dr Swati Mohan was communicating and coordinating between the GN&C subsystem and the rest of the perseverance team. NASA scientist Dr Swati Mohan emigrated from India to America when she was just one year old. She spent most of her childhood in the Northern Virginia and Washington DC area. She holds a Bachelor of Science degree in Mechanical and Aerospace Engineering from Cornell University and completed her MS and PhD from MIT in Aeronautics/Astronautics.

The Indian-American Scientist has worked on NASA's flagship projects like Cassini and GRAIL.

The President of the United States congratulated the agency on the endeavour: Shortly after landing, the rover sent back its first black and white images, revealing a rocky field at the landing site in the Jezero Crater, which lies north of the Red Planet's equator. Nearly seven months after its take off to Mars, Nasa's Perseverance rover made a historic landing on the red planet, becoming the fifth Nasa rover ever to touch down on Mars after twin rovers Spirit and Opportunity & Curiosity.

Perseverance will now be spending the coming years finding for signs of ancient microbial life in a historic mission that will bring back samples from Mars to Earth and "prepare the way for future human visitors", as per the official NASA statement. The rover is equipped with 25 cameras and two microphones, many of them turned on during descent. It took a tension-filled 11 1/2 minutes for the signal to reach Earth.

Over the next upcoming two years, Percy, as it is nicknamed, will use its seven foot arm to drill down and collect rock samples with possible signs of microscopic life. The aim of NASA is to get back the martian samples by the year 2031.

Scientists are hoping to find biosignatures engraved in the samples of ancient sediments that Perseverance is designed to extract from the Martian rock for further analysis back on Earth. It would be the first such specimens ever collected by mankind from some another planet in the solar system.

Perseverance will also conduct an experiment in which it will convert small amounts of carbon dioxide in the atmosphere into oxygen, a process that could be a boon to future astronauts by providing breathable air and also as an ingredient for rocket fuel.

Team Checkbrand welcomes Perseverance to its new home and wishes that it lays down the pillars of scientific explorations and opens dimensions for further exploration in the years to come. To keep yourselves updated with latest scientific trends like these, visit Checkbrand. 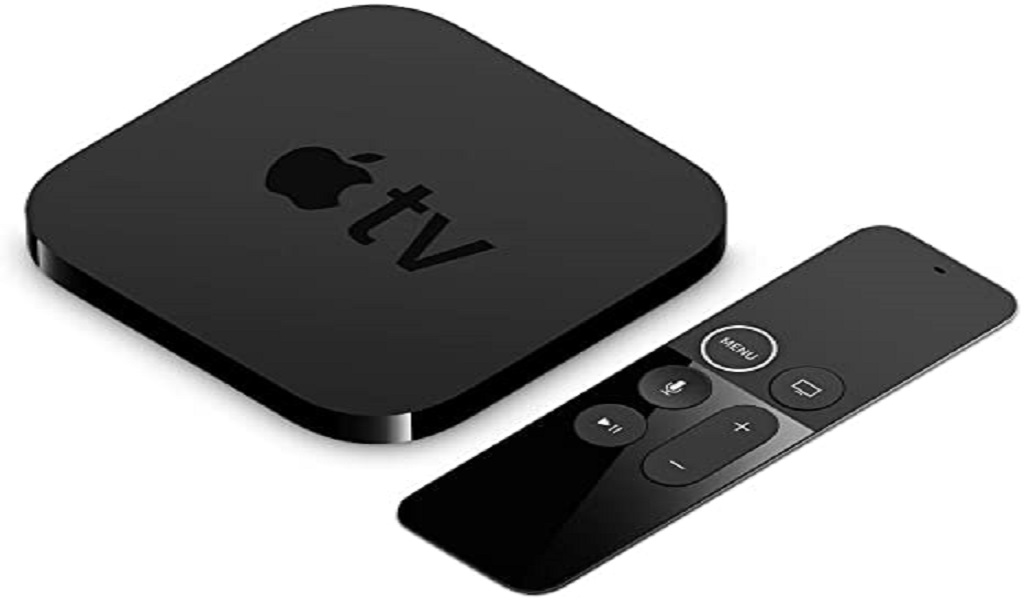 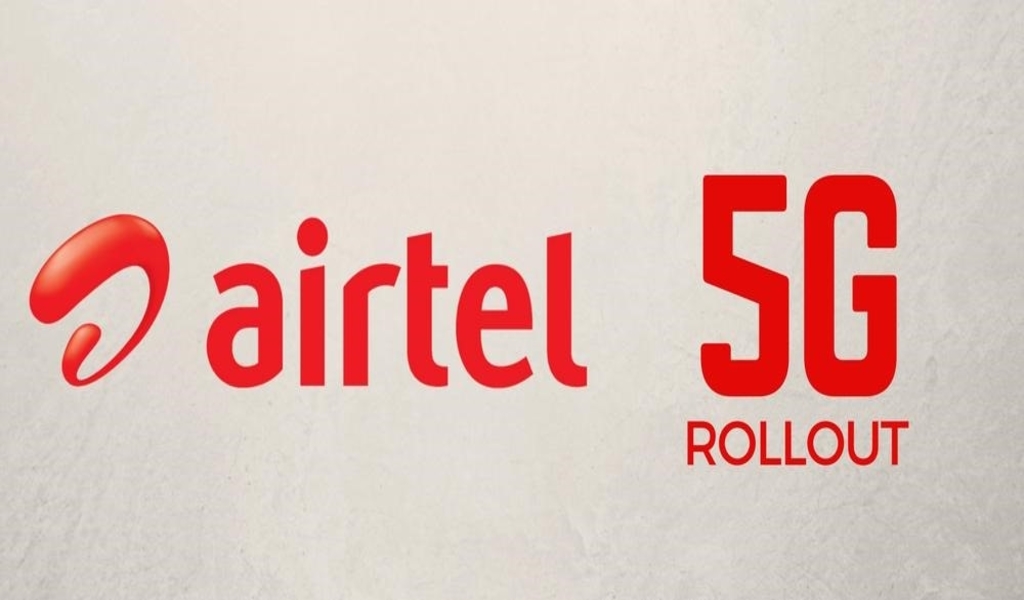 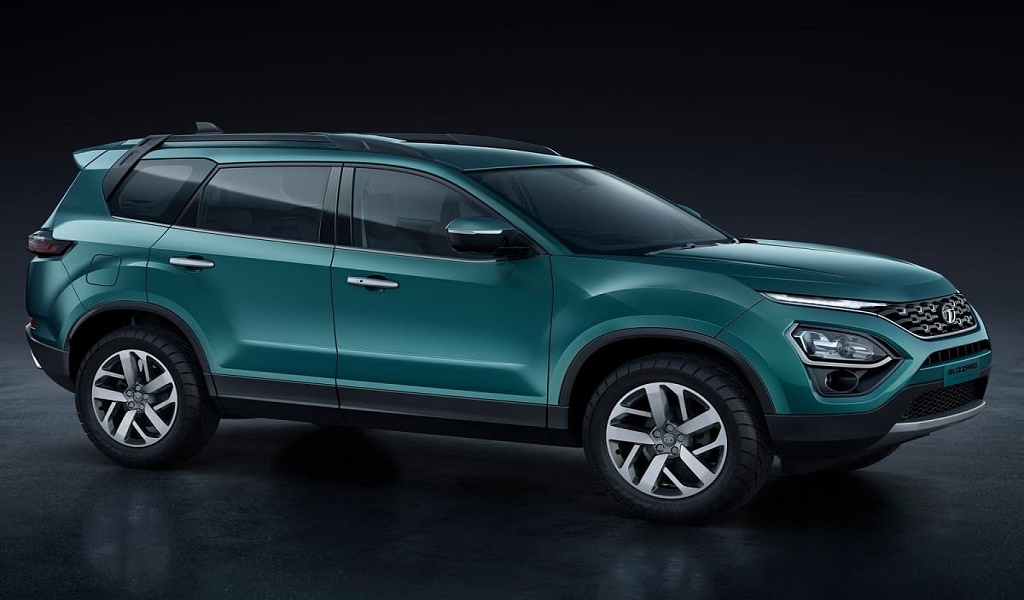 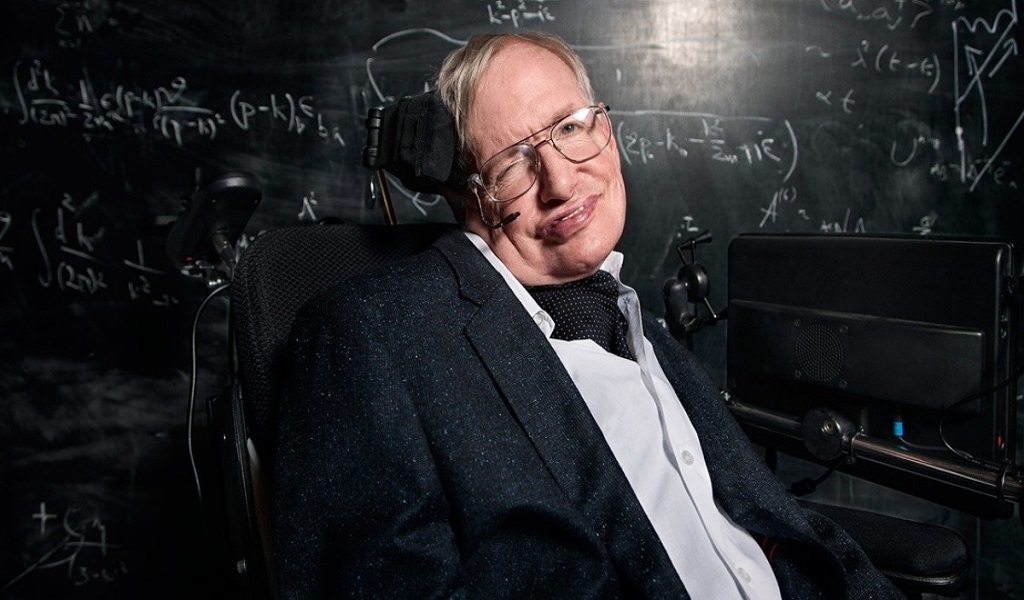