What were the most Trending #Hashtags of 2020? Let’s Diggin!

How do you define news and trends in 2020? It’s with the existence of the word ‘hashtag’! Since twitter is the new network for interaction, knowledge and being updated with the trends, we will take you to the latest hashtags that rules twitter in 2020.

3.81 billion people are active on social media in 2020, 330 million uses twitter daily. Starting the day with news is one fine way to be guarded with what’s happening around you. But you know what makes these twitter hashtags special? It is the way they will catch your interest without you even being tried for that.

Twitter hashtags are always around whether its sports, entertainment, politics, or technology.

Manish Maheshwari, the managing director of Twitter recently said “Being the year it has been, conversation on Twitter in 2020 was unique. From the fight against this global pandemic, rejoicing in celebratory moments, standing up for those communities impacted by the pandemic to bonding over rediscovered shows, interests and memes, India came together beautifully on Twitter this year.”

He further added that Twitter will make sure to be the voice of people and will try to be a platform for global interaction making people aware of the newest trends.

Let’s quickly grab the most retweeted hashtags in 2020

Current affairs shall be everybody’s first interest and here are the three most tweeted hashtags in 2020. The three most used entertainment hashtags are- The three most used sports hashtags are- Since 2020 is about to end and we are talking about most used hashtags, here are the five hashtags around the world that we think are important.

The other hashtags that were most commonly used are #photography #yoga and #poetry.

If you too have interest in knowing about what were the trends in 2020 and suddenly a hashtag became trending for days or weeks. Check out Checkbrand’s analysis on who became the most trending personalities during the year on https://www.checkbrand.online/ in detail. 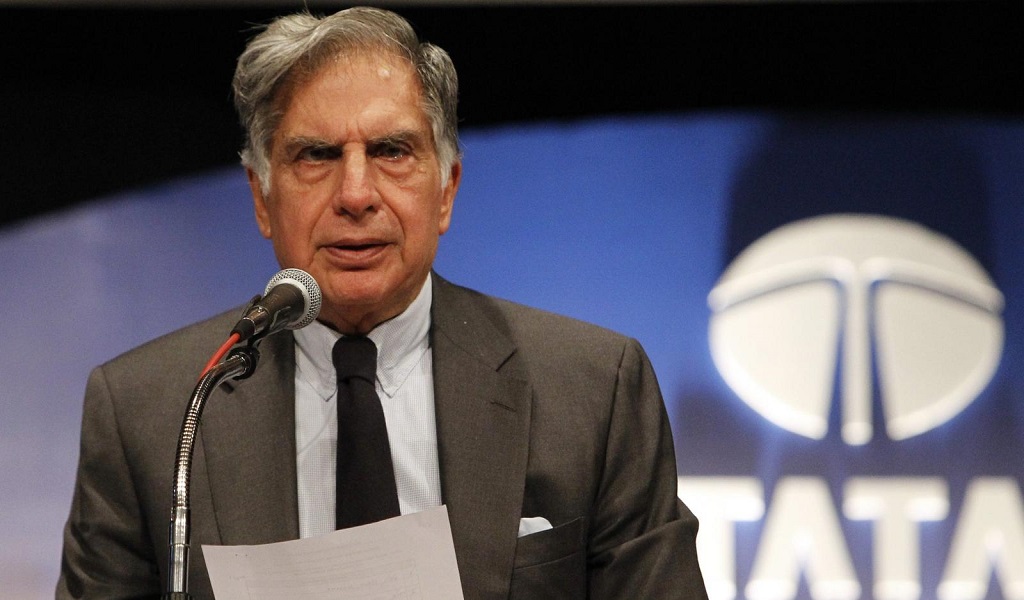 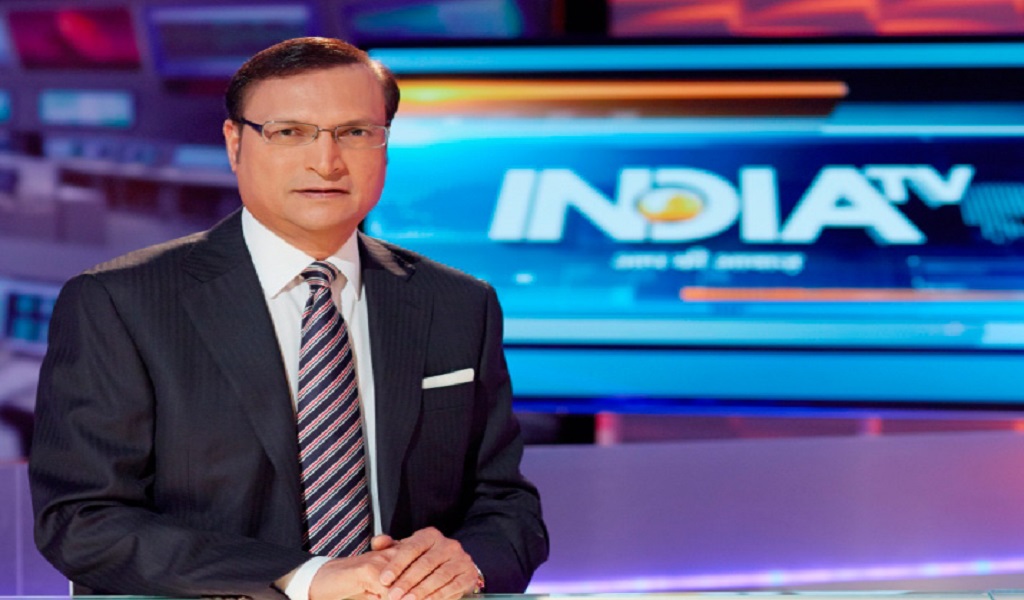