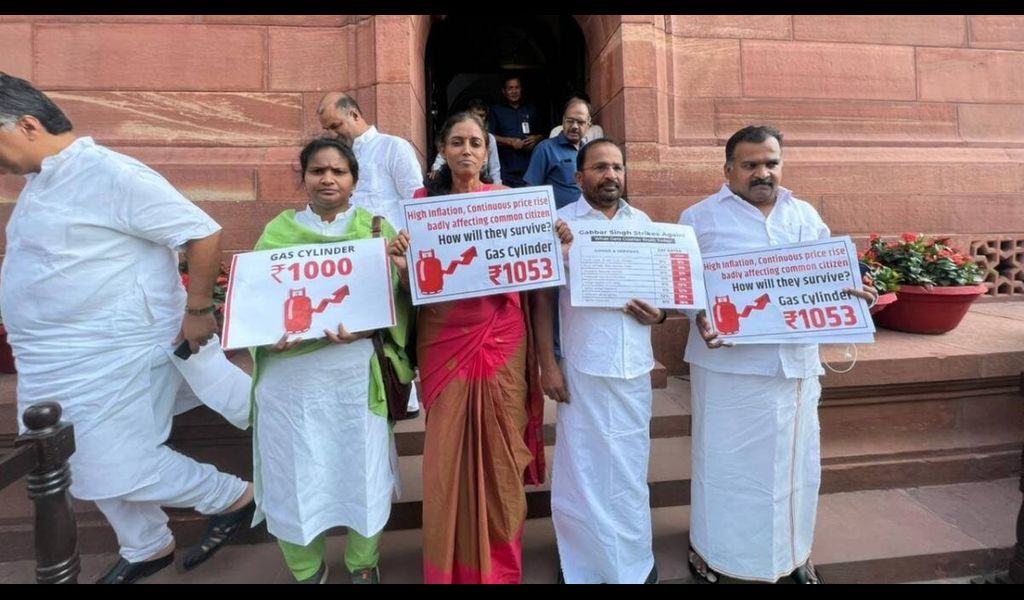 Day 2 Of 50-Hour Protest Outside Parliament

Five MPs on Wednesday (27 July 2022), announced that they would stage a 50-hour sit-in protest in front of the Mahatma Gandhi statue inside Parliament premises pertaining to the suspension of 27 MPs, who were seeking a discussion on price rise. Several MPs from the opposition shared pictures from the second night under the sky. In the pictures, the MPs can be seen sleeping in mosquito nets. The 50-hour long sit-in will end around 12 noon today.

The MPs who spent the night outside the Parliament were Aam Aadmi Party (AAP) leader Derek O’Brien, Trinamool Congress leaders Santanu Sen, Dola Sen, Abir Ranjan Biswas, and Derek O'Brien as well as the TRS's Ravichandra Vaddiraju. Some leaders from the DMK and Left parties were also part of the group.

CheckBrand did the analysis of the past 7 days' digital brand image of the following MPs: 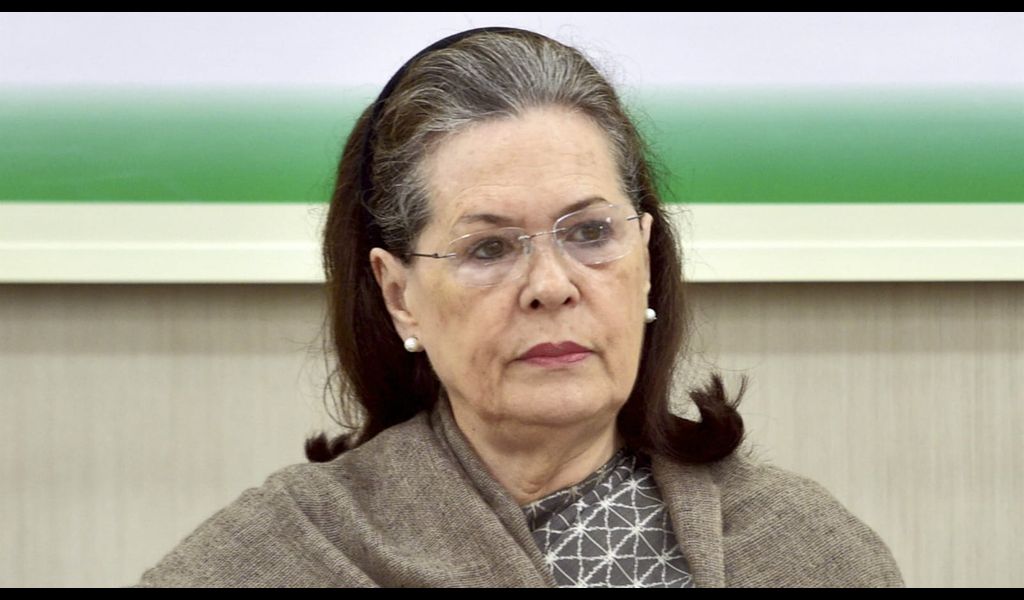