As social media does not really stays the old platform and with the increased users its importance drives every day bringing the best of people in 2020, the report marks the political presence of some of the finest leaders of India. Apart from the BJP leaders ruling the social media, Rahul Gandhi and Ashok Gehlot are the Congress members standing in top 50 with some of the highest social media mentions i.e 7.83 lakhs and 1.79 lakhs. Despite being in the news several times, Delhi CM Arvind Kejriwal affords to be the the tenth trending politician according to the Checkbrand’s rating of the top fifty politicians with a brand value of 59.65 crore. PM Modi despite having a declining sentiment in the past month manages to have a brand value of massive 327 crores. The other politicians managing to own the highest brand score are both BJP leaders Amit Shah (80.77 crore) and Yogi Adityanath (36.7 crore). West Bengal CM Mamata Banerjee and Bihar CM Nitish Kumar after being in the news since Bihar elections also manages to cover their presence among the twenty trending leaders with positive sentiments.

The stats mentioned in the report concludes in favour of Narendra Modi as he is yet again ruling the social media.

The aggregated engagement of PM Modi, Uttar Pradesh Chief Minister Yogi Adityanath and Home Minister Amit Shah of 4.9 million is more than rest of the collective engagement of 100 political leaders of various parties, including other BJP leaders. 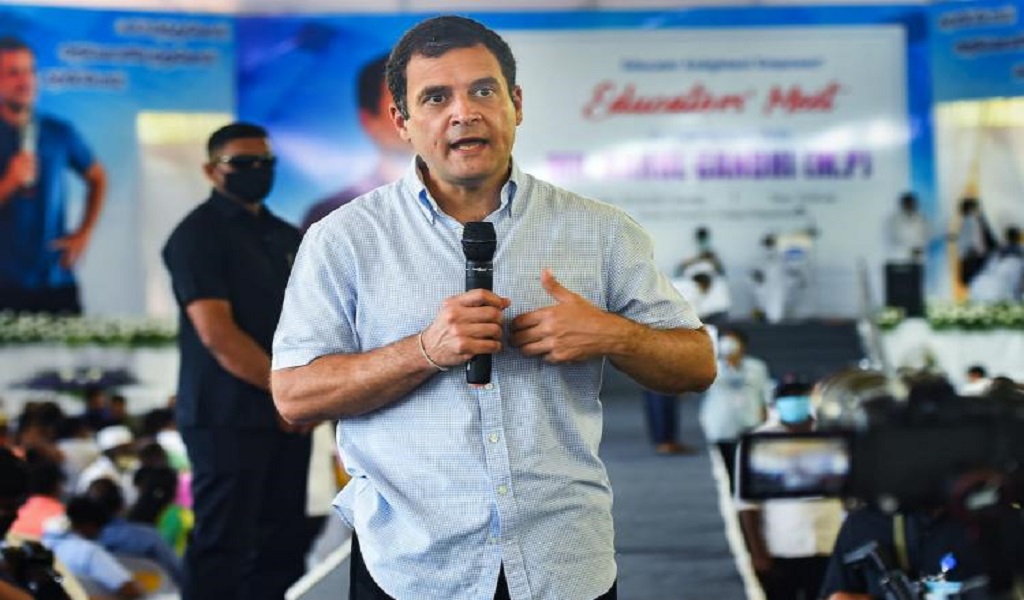