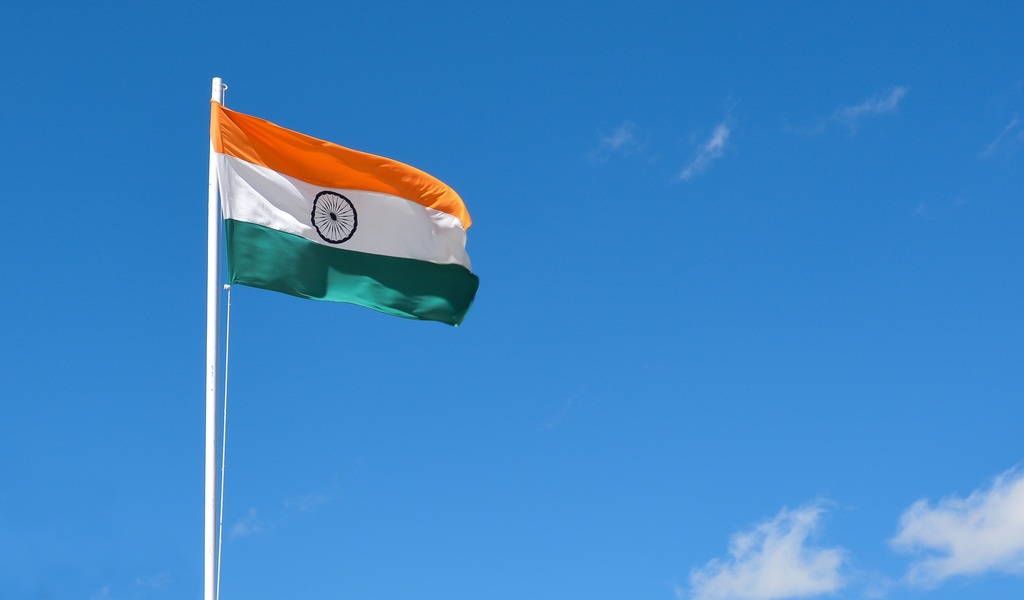 The Indian government is celebrating the “Azadi Ka Amrit Mahotsav” event in honour of the nation's 75th anniversary of independence. CheckBrand went through social media platforms and determined Mahotsav’s popularity. It was searched 5101 times on the internet and still trending on social media platforms. CheckBrand evaluation also states that people’s sentiment on social media was also on the rise in favour of the festival with 31.0% positivity and its digital engagement reached up to 27.7K on 11th-12th Aug, 2022.

Journey of India for Azadi

India’s struggle for independence is almost 200 years old. India achieved freedom from the British Crown (1858–1947), and marked its phenomenal journey toward true independence. On August 15, 1947, the bravery and sacrifice of Indian freedom fighters forced the end of British rule and set the country free.

Between these two centuries, a number of organised events were held, such as the Swadeshi Movement, the Quit India Movement, and others, took place that aided in the freedom struggle in India. Countless freedom fighters—including Mangal Pandey, Bhagat Singh, Bal Gangadhar Tilak, and Rani Laxmi Bai to name just a few—made a significant contribution to securing India's independence from colonial authorities. The Indian parliamentarians had enormous challenges administering the country effectively after India gained full independence from crown control.

The following are some significant occasions contributing towards ‘India's Independence’:

The Sepoy Mutiny or the Indian Rebellion of 1857 was actually the beginning of the first conflict for the independence of India. The camp of independence fighters against the British army was led by Mangal Pandey, Bahadur Shah Zafar, Rani Laxmi Bai and Nana Sahib. Later, it embarked large rallies and independent Indian chants throughout the nation against British control.

Large-scale protests and disturbances against foreign-produced goods and services were conducted all over the nation in the early 1900s like Swadeshi Movement. To advance the concept of "Swadeshi," leaders like Bal Gangadhar Tilak began a campaign to use only products made in India.

As an outcome, Tilak and JRD Tata established the renowned Bombay Swadeshi Co-op shops enterprise, which later Mahatma Gandhi referred to as the essence of "Swaraj” to support Indian products and discourage the use of foreign items.

On August 8, 1942, the Bombay session of the All-India Congress Committee, chaired by Mahatma Gandhi, launched the August Movement, also referred to as the ‘Bharat Choro Andolan’. The campaign to remove British rule in India was started during World War II. It was intended for the movement to be non-violent. Gandhi nevertheless urged the British government to grant India its independence by giving the Indian people the motto "Do or Die."

On August 7, 1906, the first national flag of India, consisting of three stripes of green, yellow, and red, was raised at Kolkata's Parsee Bagan Square. Pingali Venkayya later created the current version of the Indian flag in 1921, which features three strips of colour that are saffron, white, green, and a 24-spoke Ashoka Chakra. It was officially raised on August 15 of the same year after being officially adopted on July 22.

Cyril Radcliffe, a British officer, established the Radcliffe Line as the border between India and Pakistan on August 3, 1947. On August 17, 1947, the boundary between British India's Bengal region and the Punjab and Pakistan territory was formally published.

In the 1880s, Bankim Chandra Chatterjee wrote the book "Anandamath," which included the national anthem "Vande Mataram." The national anthem was formally accepted by the constituent parliament on January 24, 1950. This piece was originally written by Chatterjee in Bengali and Sanskrit, close to Chinsurah in the Hooghly district. Independence of India At the stroke of midnight on August 15, 1947, India too gained independence from colonial domination, joining the Congo, Bahrain, Korea, Liechtenstein, and Congo. British India was divided into two new nations, India and Pakistan, by the Indian Independence Act of 1947.

Why Only 15th of August

The leaders of India put pressure on the British parliament to relinquish control of the nation. The parliament instructed Lord Mountbatten, the final governor-general of India, to hand over control of its own government by June 30th, 1948. The decision was opposed by Indian leaders since it delayed the country's declaration of independence. Later, Mountbatten changed the date to August 15, 1947, and declared that he didn't want any more demonstrations to take place in the nation.

On August 15 in the Red Fort, Jawahar Lal Nehru, India's first prime minister, raised the tricolour. He remarked in his address "We had a tryst with fate a long time ago, and now the moment has arrived for us to fulfil our promise. India will awaken to life and freedom at the stroke of midnight today, while the rest of the world sleeps."

Why Azadi Mahotsav is Special

The nation which has been ruled for almost 200 years by a country much smaller in size, and gained independence at the cost of numerous lives has every reason to celebrate its independence.  After the Azadi of 75 years, India has still stood for unprecedented ‘Unity in Diversity’.

‘Azadi ka Amrit Mahotsav’ is celebrating all over the country and marks our 75 years of independence, which was a success for the nation. “Live as if you were to die tomorrow. Learn as if you were to live forever.” – Words once said by Mahatma Gandhi. Fired, Called Back And Fired A... 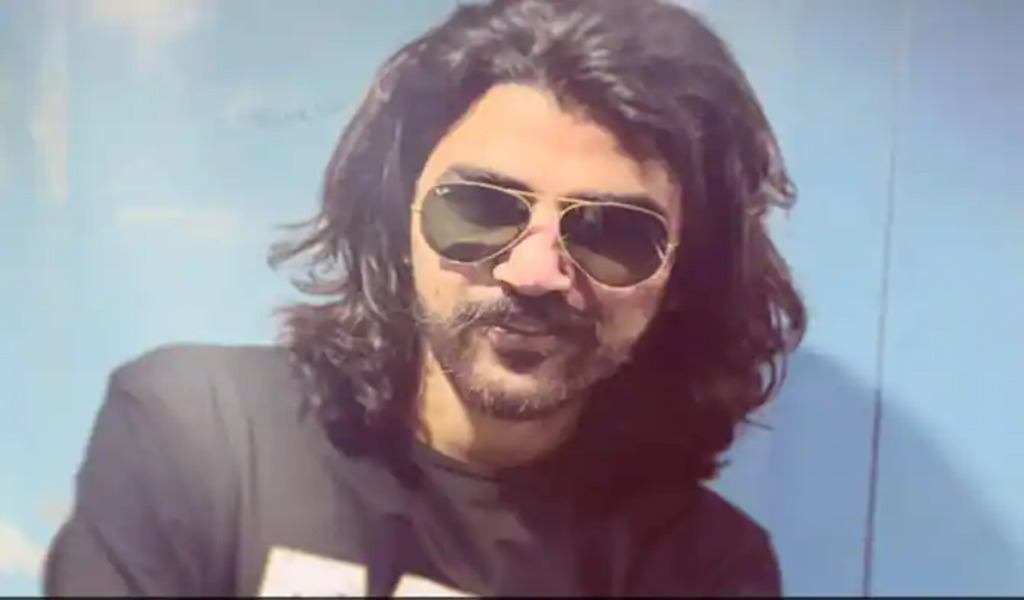 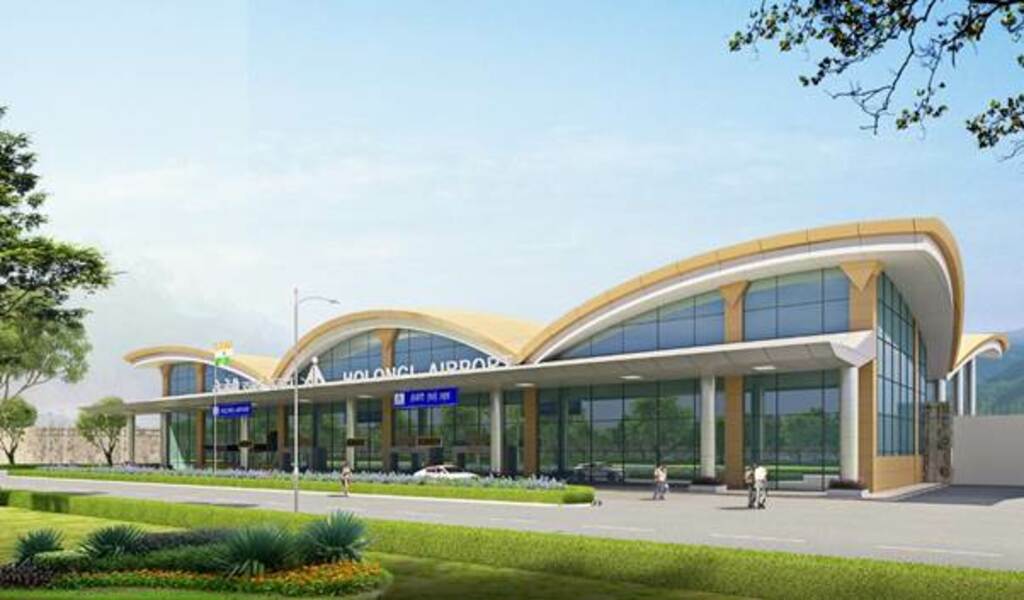