The much awaited Renault Kiger Subcompact SUV made its global debut in India. The vehicle will be hitting the showrroms later in the year. With the Kiger, Renault India joins the sub 4-metre SUV bandwagon and the new offering is based on the CMF-A+ platform that has been cdeveloped jointly by Renault and Nissan. The new car has been designed for India and will be made at the brand's Tamil Nadu facility.

The car maker had stated last year that about 80 percent of the show car model would make it to the production line. Renault has certainly kept its promise.
Kiger features a sculpted bonnet and flared wheel arches to the large ‘winged’ front grille which features honeycomb shaped chrome elements and split, all-LED headlight setup. In addition, the overall SUV-coupe-esque silhouette is characterised by a downward sloping roofline that ends in a blacked-out C-pillar and a small spoiler element. The Kiger features a grey layered dashboard with black plastic highlights on the centre console and power window switches, along with a lighter grey finish for the hexagonal AC vents. An 8.0 inch touschscreen is mounted high on the centre of the dash above the central AC vents, in-line with a 7.0 inch TFT digital instrumentation display. A closer look at some of switches, stalks and the steering wheel will show that they are shared with the Triber, though the Kiger’s steering unit gets controls for the infotainment system. The Kiger's boot is 405 litres, growing to 879 litres with the second row folded and the interior cubbies amount to 29 litres. The system also features wireless-charging.

The infotainment system has Android Auto and Apple CarPlay compatibility, it responds aptly to voice commands and allows up to five devices to be connected via Bluetooth. A 4-speaker and 4-tweeter Arkamys audio system is available for higher variants. Other convenience and comfort features available on higher trims of the Kiger include keyless entry, push-button start, automatic climate control, ambient lighting and a PM2.5 air filter. However, the car does not feature a sunroof like its rivals such as the Nexon, Sonet and Venue. The Kiger also offers best-in-class fuel efficiency at 20km/l.

The engine specifications are provided below as per the Autocar magazine:

The expected price of the Kiger will be around Rs 5 lakh to Rs 10 lakh (ex-showroom). The introduction of the Kiger will not only give the customers more options but also add to the sales of Renault India, which now has 500+ sales and 475+ service touchpoints across the country. Netizens seem to be certainly looking forward to the launch: Renault began its operations in the Indian market in the year 2005. The first successful product from the brand was the 'Duster' compact SUV. Renault's next big success in India came with the micro hatchback 'Kwid' which offered an SUV like design and ground clearance in a small, budget car. It later became of the most successful models of the brand in India. The company has been steadily climbing up the ladder since its inception: With its recent introduction, Renault aims to capture more customers and build a robust base in the country. The company is also planning to go electric with the launch of its upcoming model Renault Zoe later this year. With its motto "Passion for Life", the company seeks to dominate the untouched sections of the Indian auto industry by offering more choices to the consumers.

To keep yourselves updated with the latest happenings around the globe, visit Checkbrand. 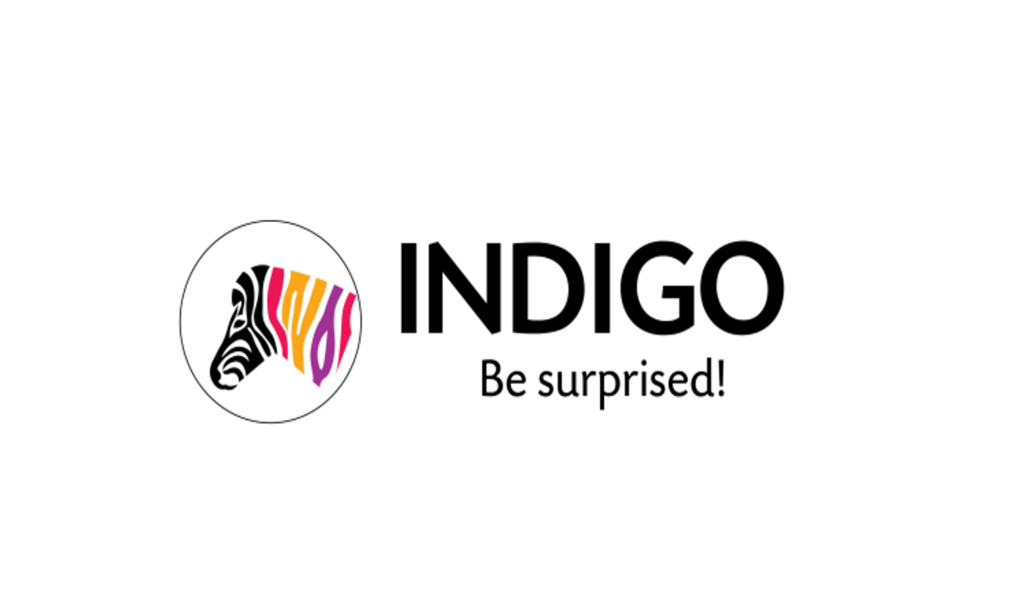