While some of the TMC members claimed that Laxmi also resigned as he was willing to join BJP, Laxmi said that he wants to retire from politics and move to sports again.

Laxmi Shukla was the captain of Bengal Ranjhi Trophy in the previous year and is an MLA of Howrah, Uttar Pradesh constituency.

TMC leader Mamata Banerjee accepted his resignation and wished him all the luck for a glorious sports career. Banerjee said "I have received his resignation letter. Laxmi is a good boy and he wants to return to sports. There is no misunderstanding... He will continue as MLA till the election and I have recommended to the governor that his resignation should be accepted.”

She further clarified that Laxmi and TMC hold no grudges or misunderstandings.

As Laxmi’s decision comes today when the West Bengal elections are too close. The TMC and BJP already are in a tittle-tattle and the situation is worsening everyday with TMC members shift to BJP.

Recently TMC stalwart leader and former minister in Transport, irrigation and Water resources Suvendu Adhikari resigned from her party and joined BJP. After that, Soumendu Adhikari and nine other MLAs joined BJP. After Amit Shah’s two-day Bengal visit, around a dozen ministers have resigned from TMC and have shaken hands with the BJP. 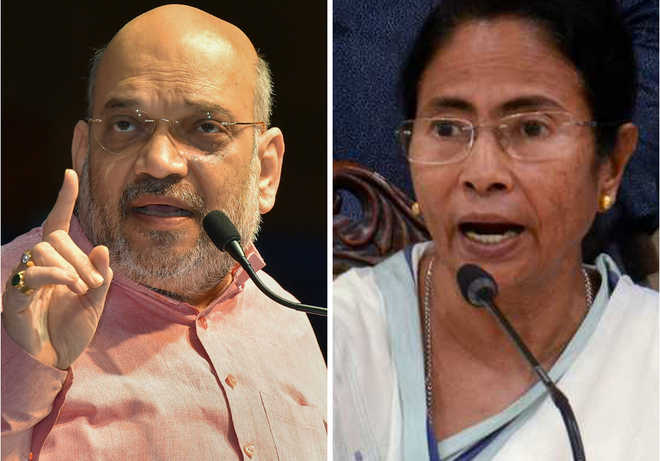 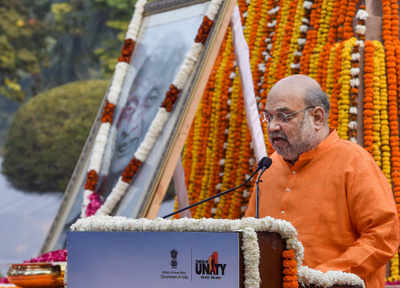 Dilip Ghosh, the President West Bengal unit of BJP said, "Amit Shah's visit duration will be increased from 2021. Now he [Amit Shah] is staying two days... He will stay seven days in a month."

"We will stand with people and fight with them. That is our promise. Who is bigger than who in the party should not be an issue. After profiting from the party for 10 years, after profiting from being part of the government, to hobnob with this and that party... I will not tolerate such people," said Banerjee.

To her statement Shah replied “Didi will be left with no choice and supporters by the elections.”

Where Banerjee criticized the ministers siding with BJP, Shah aims to flag BJP over TMC in the BJP-TMC battle.