In response to the shrinking of the Indian National Congress (INC) party and amid upcoming electoral ventures, it has decided to launch a fresh election for a new party president, for the first time in the last 22 years.

CheckBrand investigated the online popularity index of both of the members of INC on social media platforms and analysed the public attention towards them.

Congress MP Shashi Tharoor has audiences’ attention on social media platforms with positive sentiments rising to 5.5% and negative sentiments to 4.9%.

He has been searched on the internet 4738 times and has been constantly trending on social media sites. According to CheckBrand, his digital interaction hit 27.6K today.

He has been searched for 5264 times on the internet and is continually trending on social media platforms. According to CheckBrand, his digital interaction will reach 25.2K on September 21st, 2022.

However, a sizable number of Congress workers continue to want Rahul Gandhi to lead them, with numerous state party units issuing resolutions to that effect.

For the time being, though, the battle will be between the MP and the chief minister, as Rahul Gandhi has not informed the party of his decision.

According to party insiders, Ashok Gehlot may be the Gandhis' unofficial candidate. Gehlot's nomination might be filed in the last week of September. However, he has long maintained that Rahul Gandhi should lead the party.

Under his leadership, the Congress veteran has faced several threats, including an alleged BJP 'Operation Lotus' and revolt, and has been commonly requested to take leadership by Sonia Gandhi, who has served as interim leader since her son Rahul left the party in 2019 following the party's election defeat. 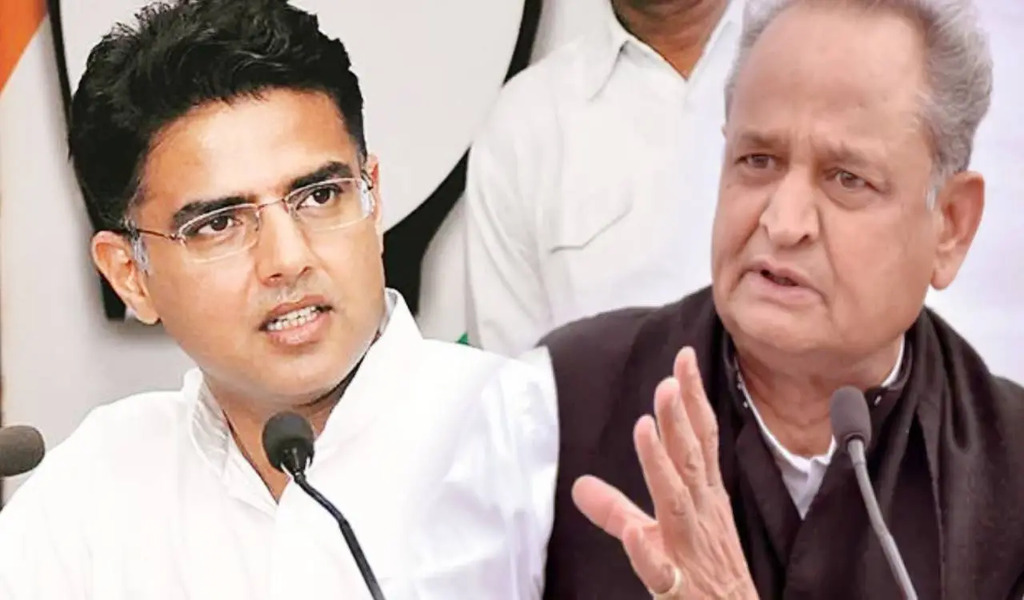